Michael Klauber Is a Wine Impresario 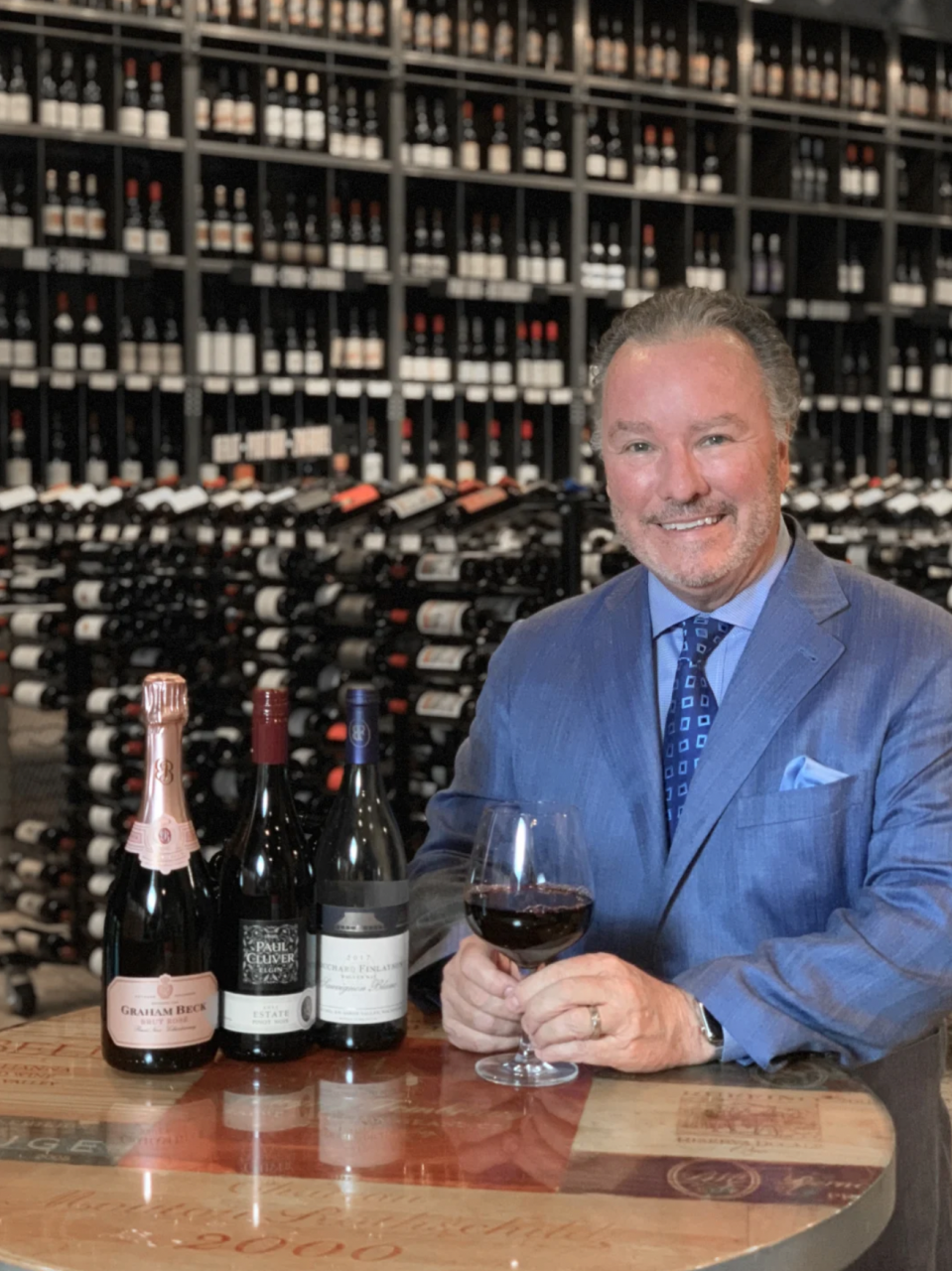 Tracing the career of the person who has probably done more to promote fine wine in Sarasota than anyone else.

Few individuals in Sarasota have done as much to promote wine and gastronomy as Michael Klauber. In fact, I can't think of any.

Since 1987, Klauber has built Michael's on East into a pinnacle of fine dining. Upon arriving here nearly a decade ago, my first goal was to visit Michael's, because, in the wine world, its fame reached far beyond Sarasota. I was not disappointed. The warm, inviting atmosphere, the professional service, inviting ambience, extensive wine selections and extraordinary cuisine make Michael's a destination for any wine lover. I have returned many times, as have numerous friends.

My first encounter with Klauber was at his family's Colony Beach Resort. He was the food and wine director and helped the establishment win the coveted Grand Award from Wine Spectator. He had studied management training at Cornell and cut his chops as wine buyer at Arnaud's Restaurant in New Orleans.

From his early days, Klauber was a proponent of American wine and that has now expanded to an envious collection of the finest wines in the world. At a recent wine dinner for Daou Vineyards at Michael's Wine Cellar, the newly svelte Klauber described the early days when he traveled to wineries to convince them to enter the Florida market and even helped arrange distribution. These travels resulted in long-term relationships with the finest wine producers in this country and abroad. As a result, these wine dinners, along with the Wine Cellar Social Club, demonstrate the efforts Klauber takes to promote his restaurant, his wine store and, always, wine.

When the Covid-19 pandemic hit in 2020 and in-house dining ceased, Michael's was one of the first restaurants to offer curbside pickup and then delivery. The most creative part of the package was the wine offered with the meal. The Wine Cellar Social Club soon followed with in-person wine tastings, accompanied with food and hosted by a winery or distributor representative. These remain in progress twice a month at Michael's Wine Cellar.

Recently, Michael's catering arm, under the direction of co-proprietor, Phil Mancini, created a significant presence at Marie Selby Botanical Gardens and Selby at Spanish Point. And through his Gulf Coast Connoisseur Club, Klauber offers points for dining, special wine offers and trips to international wine regions such as South Africa and New Zealand. At these destinations, guests not only absorb the local wine and cuisine, but Klauber's culinary staff bring ideas and recipes back to the restaurant for more unique presentations. In addition, he arranges a monthly feature on the cuisine of a country. Recently, it was Cuba. In October, it was Germany for Oktoberfest.

Not satisfied with the success of his restaurant and wine store, Michel co-founded local wine social entities such as Chaine des Rotisseurs, La Confrerie des Chevaliers du Tastevin and the Commanderie de Bordeaux. In addition, he was the original founder of the Florida Winefest and Forks & Corks Food and Wine Festival. He was also co-founder of a marketing group for local independent restaurants called the Sarasota-Manatee Originals. Perseverance and commitment have paid off and created wonderful experiences for this community.

What's next? Perhaps another Grand Award.

Article written by Bob McGinn of Sarasota Magazine. Bob McGinn has spent his entire career in the wine industry—forming wine clubs, working in wine sales marketing and engaging in all facets of the winemaking process, including vine management, fermentation and yeast analysis. He has developed wine programs for companies such as Marriott, Sheraton and Smith & Wollensky, and consults with local restaurants. You can read more of McGinn's work at gulfcoastwinejournal.com.