Winery of the Week: Paul Hobbs 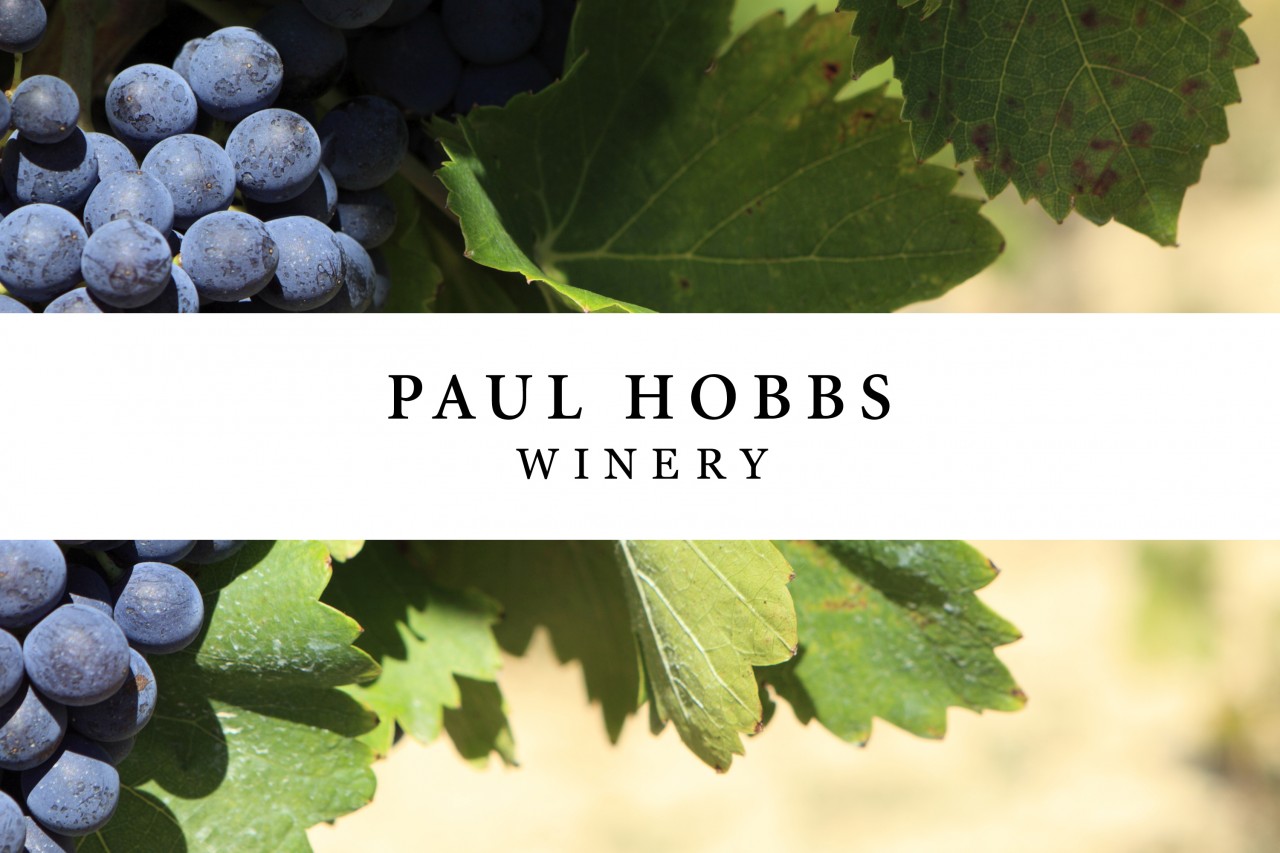 “The wines we are currently producing are the result of years of perseverance, patience and experimentation in our continuing adventure with wine.” - PAUL HOBBS

Stop in and shop or shop online at www.michaelswinecellar.com

Chardonnay, Paul Hobbs Winery, Russian River Valley, CA, 2015
This blend from prestigious Russian River vineyards is a quintessential chardonnay from this appellation. With a pale straw, pearlescent hue, the wine impresses with aromas of yellow blossoms, citrus and a note of chamomile tea.

As custodians of the earth, we respect Mother Nature and farm our estate vineyards sustainably to produce wines that reflect a sense of place. The idea is that when visitors walk among our vines they can feel the fog, catch the scent of the soil, touch the tiny berries and taste in the finished wine a connection with these elements.

OWNER & WINEMAKER
As the owner and winemaker of Paul Hobbs Winery, Paul knows that the essence of profound wines can be traced back to meticulous care and expertise in the vineyard.

Growing up on a working farm in upstate New York, Paul experienced first-hand the influence of terroir on the character of fruit, when his father had him taste apples of the same variety grown in different orchards several miles apart from one another. The diversity of flavors and textures made an impression on him and would later influence his approach to winemaking.

As a winemaker, Paul is highly regarded for his ability to identify exceptional vineyards along with his pioneering, innovative work with new and historical sites and regions. His success has inspired a wealth of nicknames among the press, from quiet trendsetter to prospector to truffle-hunting dog. First hired by Robert Mondavi for his expertise in oak aging, he then joined the Opus One team before moving on to Simi Winery.

He founded Paul Hobbs Winery in 1991 and Vina Cobos in 1999. Twice named Wine Personality of the Year by Robert Parker, Jr., he continues to be a leading consultant winemaker around the globe.

DIRECTOR OF WINEMAKING.
Greg grew up in Sebastopol, California amidst Italian cooking and his family garden. In his youth, Greg helped with his family business making fresh pastas and caring for the land that produced their fruit, vegetables and herbs. Unbeknownst to him, his childhood influenced his path to a career in wine!

“Working for Paul Hobbs has been a true honor and blessing. To learn and grow with an organization makes me feel like I’m part of a family. Paul’s winemaking and personal philosophies coincide with my own. Care and nurture for the fruit from vine to bottle which then turns that great fruit into a beautiful glass of wine. I enjoy waking up each morning with a burning passion for the industry as well as curiosity of how we can make our wines great," said Greg.